What Would it Take for LA to Become Bike Friendly?

Why Los Angeles Still isn't a Bicycle-Friendly City (Yet!)

Los Angeles has everything a city could possibly need to become one of the best biking cities in the United States: year-round great weather, beautiful natural scenery, mostly flat topography (along with tons of mountains if you’re craving a climb), and endless restaurants, galleries, stores, and things to see and do.

Unfortunately, even with all the great things it has to offer cyclists, Los Angeles was voted the Worst Cycling City in 2018 by Bicycling Magazine.

Where are things going wrong in Los Angeles, and what can the city do to become a friendlier biking city?

Build a Network of Bike Lanes in Los Angeles

According to the People for Bikes 2021 rating, Los Angeles scored a network rating of 28, which was slightly better than the national average of 26.

Kyle Wagenschutz, the Vice President of People for Bikes, points out that most people are only interested in cycling when it’s a safe and comfortable experience. The network score (where 100 is the best) reflects how easy it is to use the streets, trails and bike lanes in the community.

Currently, there are 700 miles of unprotected bike lanes and 19.4 lane miles of protected (and fragmented) bicycle lanes in Los Angeles  - so while you may be able to get from Point A to Point B by bike, getting to Point X, Y or Z will be significantly more challenging.

By comparison, San Francisco also has around 19 miles of protected bike lanes, but the city is about one-tenth the size of Los Angeles.

Only eleven streets make up the majority of the 19.4 miles of protected bike lanes in Los Angeles:

In addition to these, there are some short stretches that altogether total less than half a mile.

While these bike lanes are, in some cases, enough to get you to the store or out for a short ride, they aren’t enough for the vast majority of people to transition to using cycling as their primary means of transport.

Road diets are methods that can be used to reduce the amount of traffic lanes in an area, with the goal of making the roads safer and more welcoming to those using means of transportation other than cars.

Some of the most common road diet methods include increasing the width of footpaths and sidewalks, replacing one road lane with two bike lanes, and adding centre parking.

When LADOT (Los Angeles Department of Transportation) implemented a road diet in Rowena Avenue, they performed a five year pre- and post- project analysis and found extremely positive outcomes relating to the interaction between vehicles and other road users:

As part of the launch of the Vision Zero campaign in 2015, Mayor Eric Garcetti committed to putting some of the most dangerous streets in the city on road diets, but once they were implemented, the public backlash from motorists was swift.

Motorists and residents threatened legal action and to recall Los Angeles Councilmember Mike Bonin due to the increased time spent sitting in traffic. Eventually, some of the road diets were retracted and lanes were restored - leaving some street safe activists to wonder if the backlash caused policymakers to drag their feet in future road safety infrastructure.

“The saddest casualty here is that one of the early efforts of the Vision Zero campaign to address serious safety hazards for beach users, pedestrians, and cyclists has been thrown out without enough study of viable alternatives which might have better reconciled all the competing interests,” says Alison Kendall, a board member for the non-profit organization Sustainable Streets.

Educate Citizens About the Benefits of Cycling

The backlash towards road diets points to a cultural outlook that’s at the heart of why Los Angeles (and many other cities in the US) struggle to make lifestyle and infrastructure changes that are needed for cities to become more bike-friendly: The eternal battle between motorists and cyclists.

In reality, this shouldn’t be a battle at all. The US isn’t the Netherlands (where less than 50% of the population owns cars) - the majority of cyclists in US cities are likely to own cars. In fact, across the US, only 8.7% of households don’t own cars.

Cyclists don’t want car lanes abolished. Many still want the option of driving instead of cycling in poor weather conditions, at night, if they’re carrying luggage, or traveling long distances. All they’re asking for are laws and infrastructure that protect them on the roads.

Cycling isn’t just beneficial for mental and physical health, it has the power to transform cities:

Organizations like LADOT, Los Angeles County Bicycle Coalition, and Sustainable Streets are working hard to educate citizens about the benefits of cycling and active transportation, but until there’s a focused effort that includes robust government support, it’s up to cyclists, citizens and grassroots organizations to try educate the wider public on why cycling isn’t just better for cyclists, but for entire cities and communities. 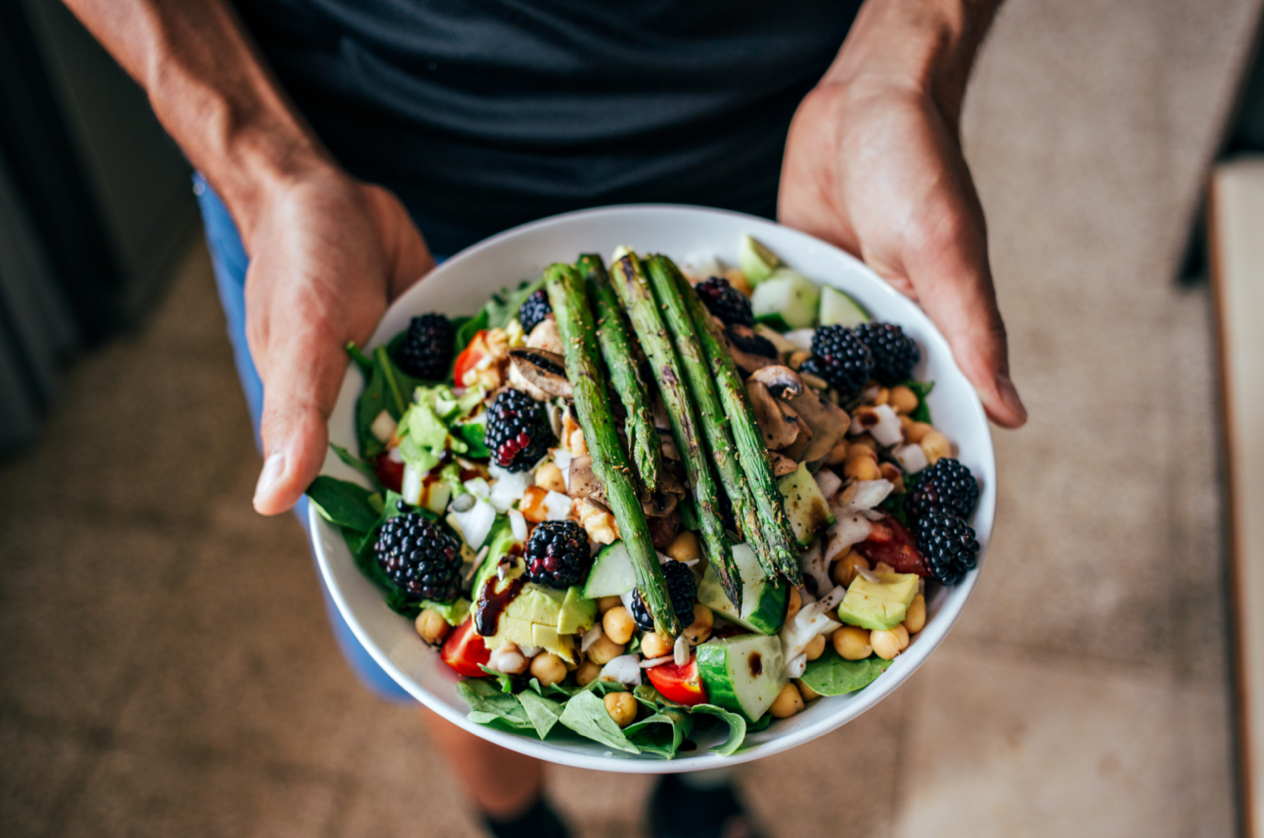 How to Ride your eBike in Winter

Why We’re Grateful for Cycling this Thanksgiving