Is Your Bicycle Covered During Your Commute? 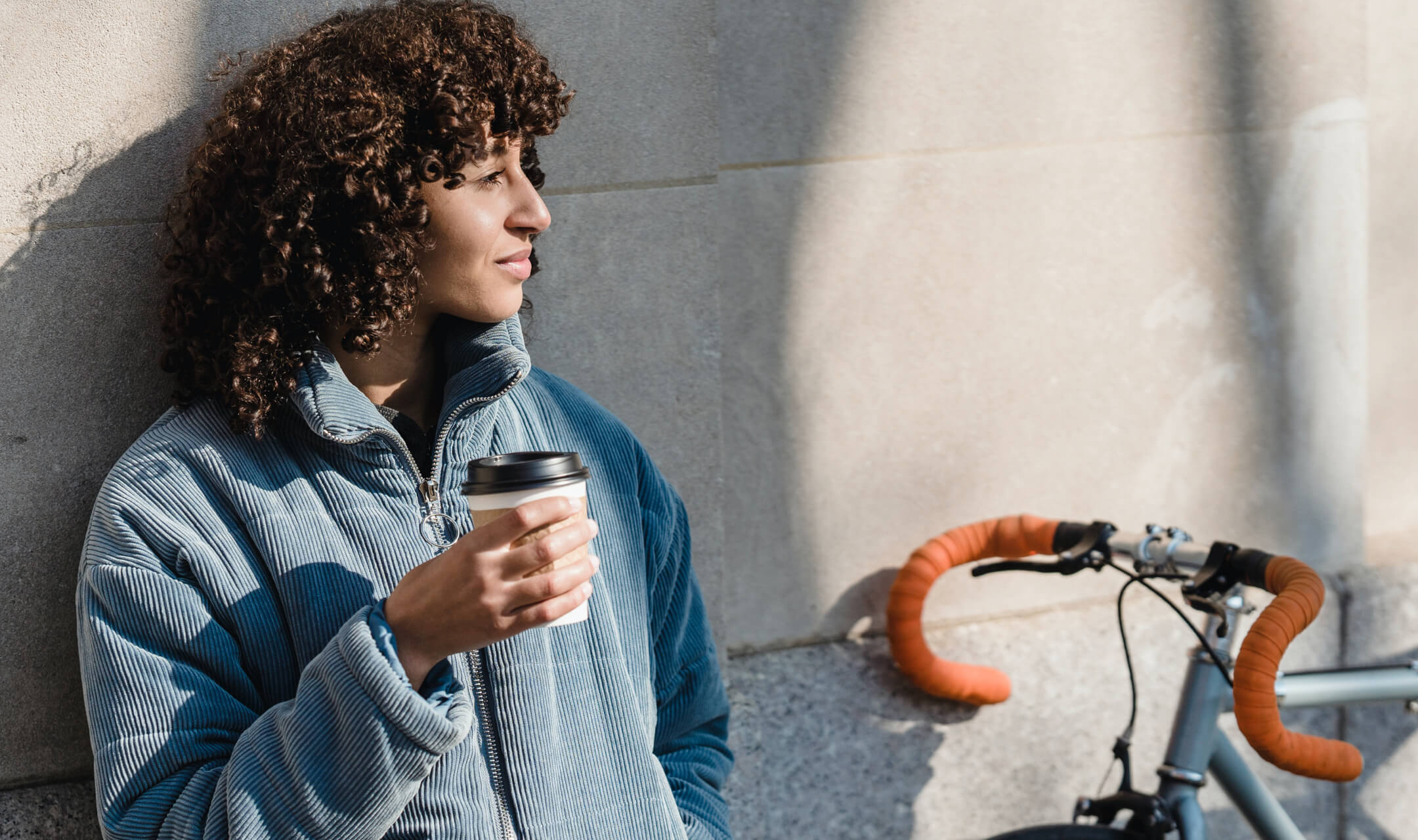 Everything Commuters Should Know About Insuring Their Bicycle

If you’ve recently made the choice to switch your work commute from car or public transport to cycling, you’re not alone.

It’s no secret that the pandemic has caused cycling levels to skyrocket across the country. When gyms shut down and public transport was suspended, cycling became a lifeline to both a form of outdoor recreation and safer commuting. 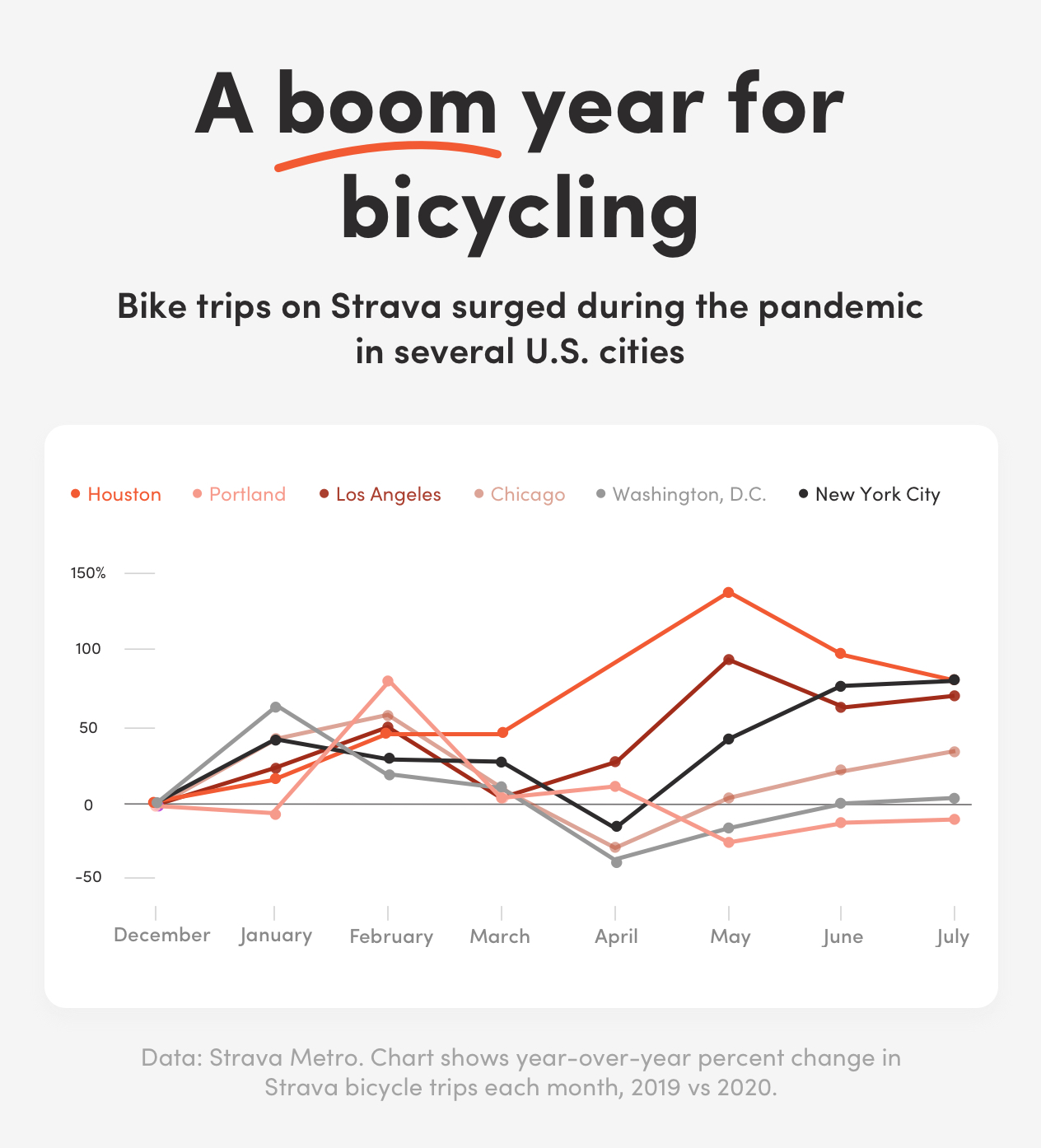 When you ride your bike to and from work, we know from experience that you’re always energized when you reach the other side.

Whether it’s a groggy Monday morning where your ride puts a spring in your step, or a bad day at the office that you leave behind as soon as you hop on your bike, cycling to work makes you happier and healthier - and science proves it.

Many Americans seem to agree.

By the end of 2020, largely owing to the cycling boom, Americans had spent $6.9 billion on cycling and accessories, and projections expect that Americans will spend over $8.2 billion by the end of 2021.

While the US doesn’t have the widespread cycling culture of some European countries, more and more cities across the US are investing in cycling and walking paths, which ease city congestion, contribute to higher quality of life, and are friendlier to the planet.

The National Corridor Plan is the blueprint for US Bicycle Route development and aims to build 50,000 miles of cycling networks. To date, over 17,000 miles have been established in 31 states.

Not only is cycling becoming more accessible for many Americans, it also leaves their pockets a little more flush. If you live in a major city, riding a bike to work could save you $1,000 a year on parking fees, gas, and public transport passes.

Along with cost-savings, here are some more reasons why commuters are switching to cycling:

Why You Should Consider Insuring Your Bicycle

As demand for bicycles boom, unfortunately so has theft. Overall, there was a 24% increase in bicycle theft between 2019 and 2020, while some cities saw even more dramatic spikes. Because only a fifth of bicycle thefts in the United States are reported to authorities, the actual figure is much higher.

With such alarming statistics, it’s not surprising that many people want to ensure that their bicycles are covered.

Whether you have a brand new or dearly beloved bicycle, you probably remember that it didn’t come cheap. Most bikes range between $200 - $10,000, with an average cost of around $1,500.

Although you can find bicycles under $300, BikeExchange recommends against them as they’re likely to be built with cheap materials and won’t last very long - and there’s nothing more frustrating than having to replace your bike shortly after buying it.

If you’ve spent $300 or more on your bicycle, you’ll want to ensure that it’s covered, not only against theft, but also for accidental damage that could impact your bicycle’s mechanics and leave you without a ride to work.

Specialist bike insurance from Sundays Insurance covers your bike against many of the dangers it’ll face outside of the home, such as theft, accidental damage, and malicious damage.

Because the policy is designed specifically for cyclists, you can also choose to add optional coverages like racing coverage and worldwide coverage.

You might be thinking, “Surely I can cover my bicycle under my homeowners or renters insurance policy - isn’t that enough?”

Not quite. Well, maybe if you only plan to ride your bike around the house.

If you choose to cover your bike with homeowners and renters insurance, it’s unlikely that the coverage will extend to your morning commute or the time that your bike is parked in a bicycle parking rack. 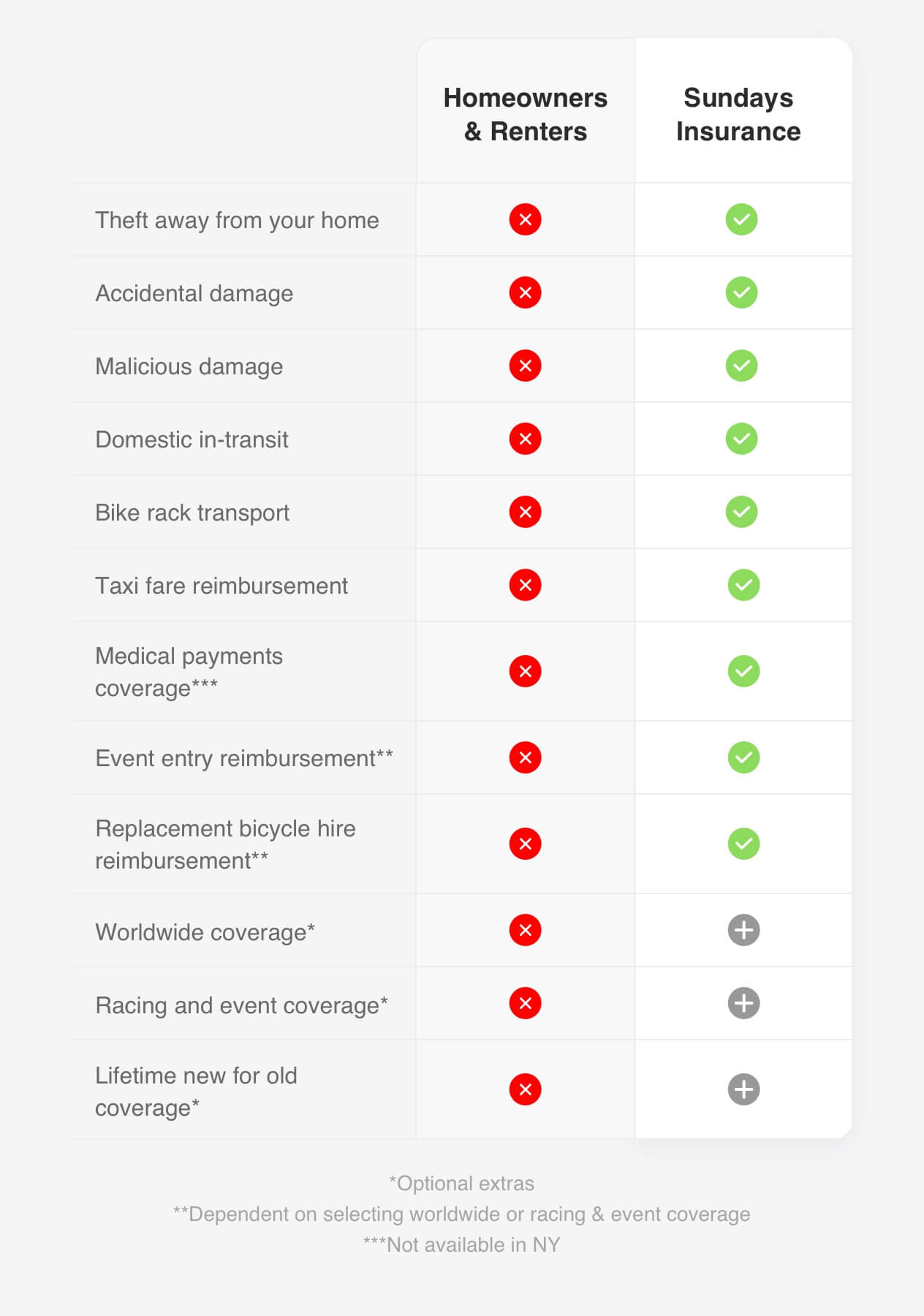 Specialist bicycle insurance can be intimidating if you’re a casual cyclist or simply use your bicycle to commute - but it’s not only designed for serious cyclists! With bicycle coverage from $8 per month, almost anyone can ensure their bike is covered.

Had an accident and you are unable to repair your bike at the scene? We will reimburse you up to $75 of your transportation cost to get you to the nearest public transport station, bicycle repair shop or your home, whichever is nearer.

If you have an accident and have a valid claim on your bicycle, we will contribute up to $1,000 for out-of-pocket emergency medical expenses.

This can be applied to things like ambulance costs, x-rays or getting stitched up after a crash, but does not apply to non-emergency costs like physiotherapy.

Transporting Your Bicycle on a Bicycle Rack

If you live in a city where you can’t completely swap your car for cycling, it’s likely that you’ll find yourself needing to transport your bicycle on a bike rack.

If you regularly transport your bike on your roof, statistics show that there is a very good chance that some day, you’ll forget it’s there and try to drive into your garage.

As cyclists ourselves, we know that things happen and we’ve got your bicycle covered while you transport it on your car.

Insurance premiums are usually calculated annually and divided by 12 to give you your monthly premium. Many specialist bicycle insurers require that you pay a portion of the annual amount upfront, but we don’t.

Enjoy simple monthly payments with no upfront or minimum premium*. Plus, you can cancel your coverage at any time without penalties.

We draw from 13+ years of cycling insurance data to offer customizable coverage for serious and casual cyclists alike.

Despite our global footprint, our close-knit vibe ensures you always feel like part of our Sundays Insurance cyclist family.

Try our policy for 14 days and get your money back if you cancel within 14 days and did not claim. No questions asked, no penalties*.

*Only available in selected states.

Want to see how much it’ll cost to cover your bicycle? Get an online quote in minutes. 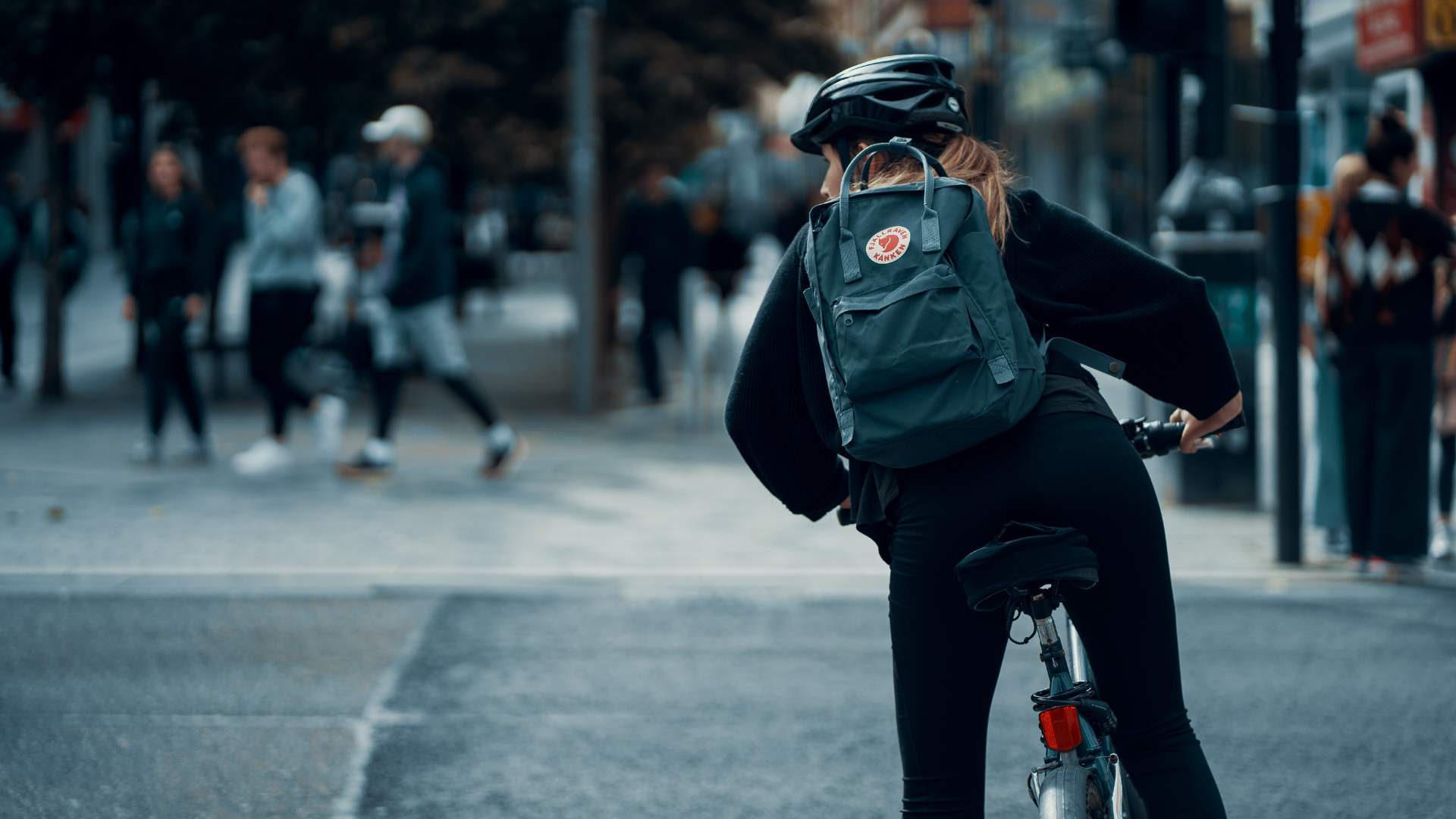